Thank you to Philippe Rayer for bringing this journal to my attention. In fact, I had acquired all of Matanya Ophee’s issues of this journal in October 2020, but had not yet cataloged or scanned them. There is a site run by the founder’s grand-daughter Pia Imbar which has many details about her grandfather and the journal. It carries the same name as the journal: Guitare et Musique. 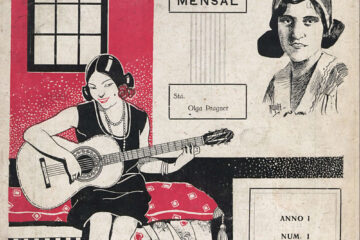 A Voz do Violão

A Voz do Violão possibly only had 3 issues and was published in Rio de Janiero, Brazil in 1931. 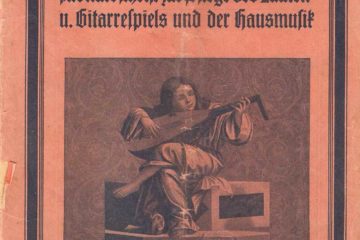 Die Gitarre was published by Erwin Schwarz-Reiflingen in Berlin from 1919 through 1933.