Below are translations from the Japan Mandolin Union bulletins in 1990 and 1991 detailing the depositing of the Takei Music Library in the Kunitachi College of Music in Tokyo, Japan. Please see my earlier articles on Morishige Takei, an incomplete listing of the contents while it was held by others, and some additional details I learned from Kunitachi librarians. 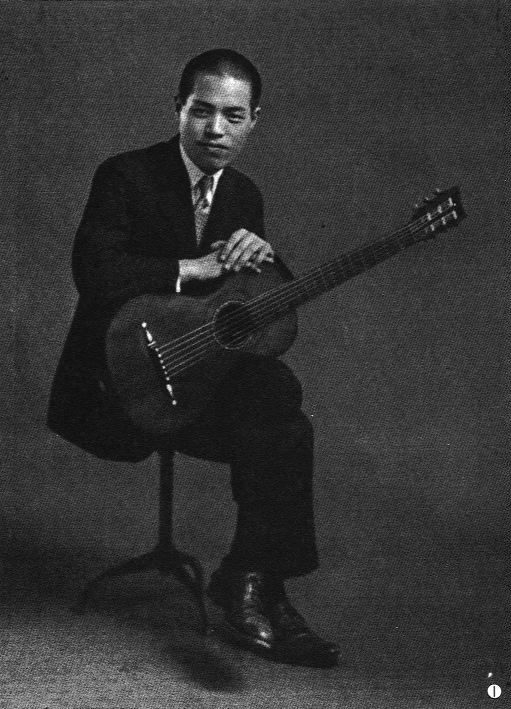 Since I originally posted in 2012 about the Nakano Collection (original post below) I have been working to add it to my Archive Search feature. It is finally available! Follow this link to show all items from the collection.

END_OF_DOCUMENT_TOKEN_TO_BE_REPLACED

Morishige Takei was a lover of film in addition to the guitar and mandolin. He entered several film competitions, although I don’t currently have much details about his film work other than the films I was allowed to copy from his daughter in 1997. I have uploaded all of them Read more… 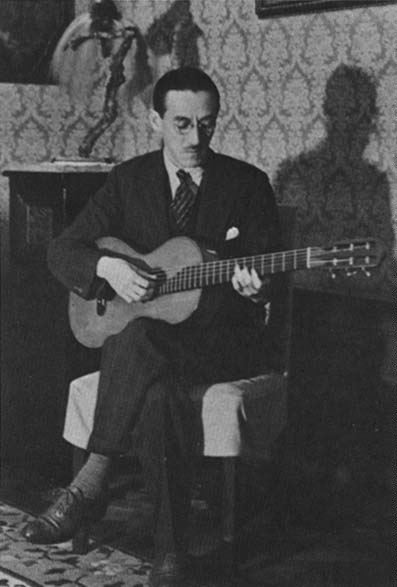 The Takei Collection and a Brief History of Morishige Takei

Here is a short history of Morishige Takei that was included in the introduction to a book on Takei’s music published in 1965 by Zen’on Music Publishing Company (with some clarifying edits). END_OF_DOCUMENT_TOKEN_TO_BE_REPLACED

I originally wrote in 1997 about the guitars purchased in 1926 by Japanese collectors from Philip Bone, but never shared a copy of the original letter received from Bone listed details on the guitars. I stumbled across my correspondence with Nakano recently and realized he had sent me a copy of the letter. Here it is! END_OF_DOCUMENT_TOKEN_TO_BE_REPLACED

This is an incomplete list of compositions in the Morishige Takei collection at the Kunitachi College of Music in Tokyo, Japan. It was compiled by Jun Sugawara, of HOMAdream. The Takei collection is not publicly accessibly to my knowledge, nor has it been fully catalogued. After Takei’s death it was in the custody of at least one other person during which time portions may have been mixed with other collections. Takei also had a large amount of mandolin music in his possession. I doubt that this list represents the total of his guitar collection. One thing to remember though is that Takei lost nearly all of his collection due to fires caused by the great Kanto earthquake in 1923, though his rebuilt collection mostly survived other fires caused by air raids on Tokyo during World War II.
END_OF_DOCUMENT_TOKEN_TO_BE_REPLACED

This article first appeared on my personal site icoldwell.com in Fall 2004.
END_OF_DOCUMENT_TOKEN_TO_BE_REPLACED

History of the Guitar in Japan continued

This article originally appeared on my personal site icoldwell.com in 1997 and was titled Clarification of Information in “An Introduction to the History of the Guitar in Japan”.
END_OF_DOCUMENT_TOKEN_TO_BE_REPLACED